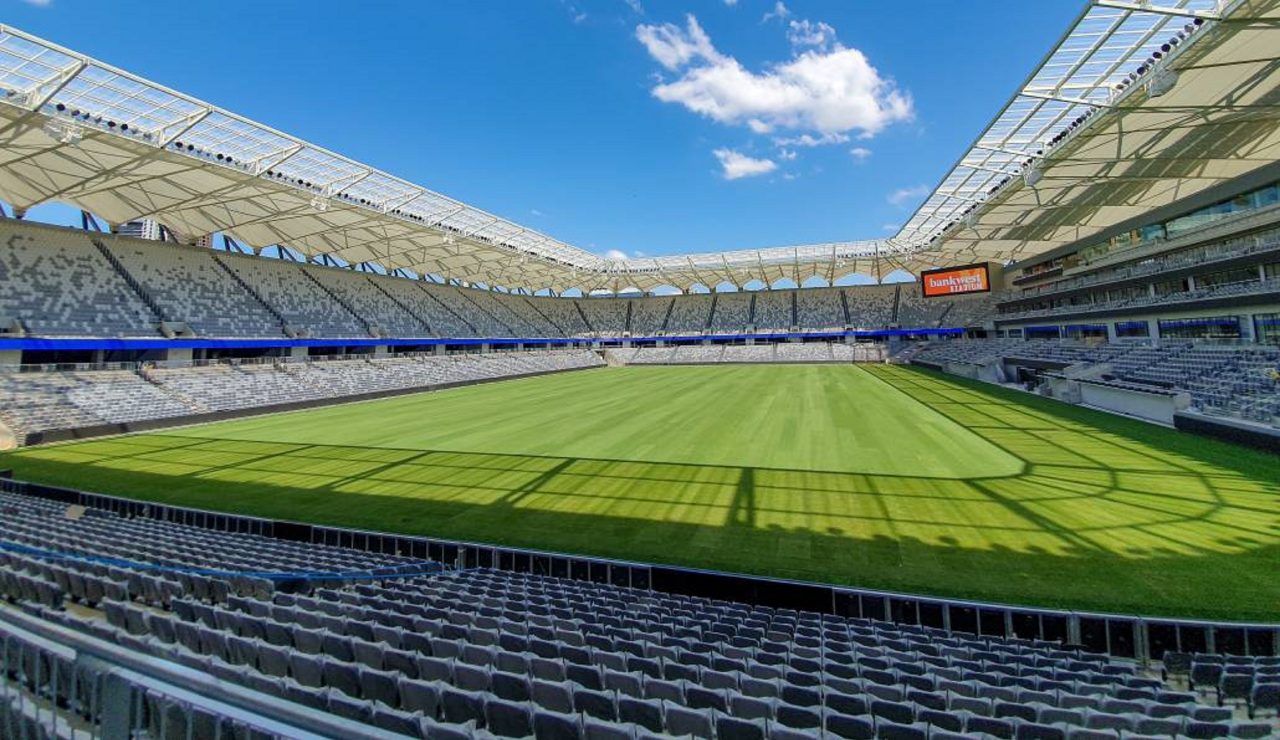 In September 2015, it is announced that the old Parramatta Stadium will be rebuilt into a multi-purpose, world class, rectangular 30,000 seated stadium.

Andrew Calov’s role was an advisory one, identifying risk profiles as well as managing value opportunities working closely with the appointed Audio-Visual contractor. 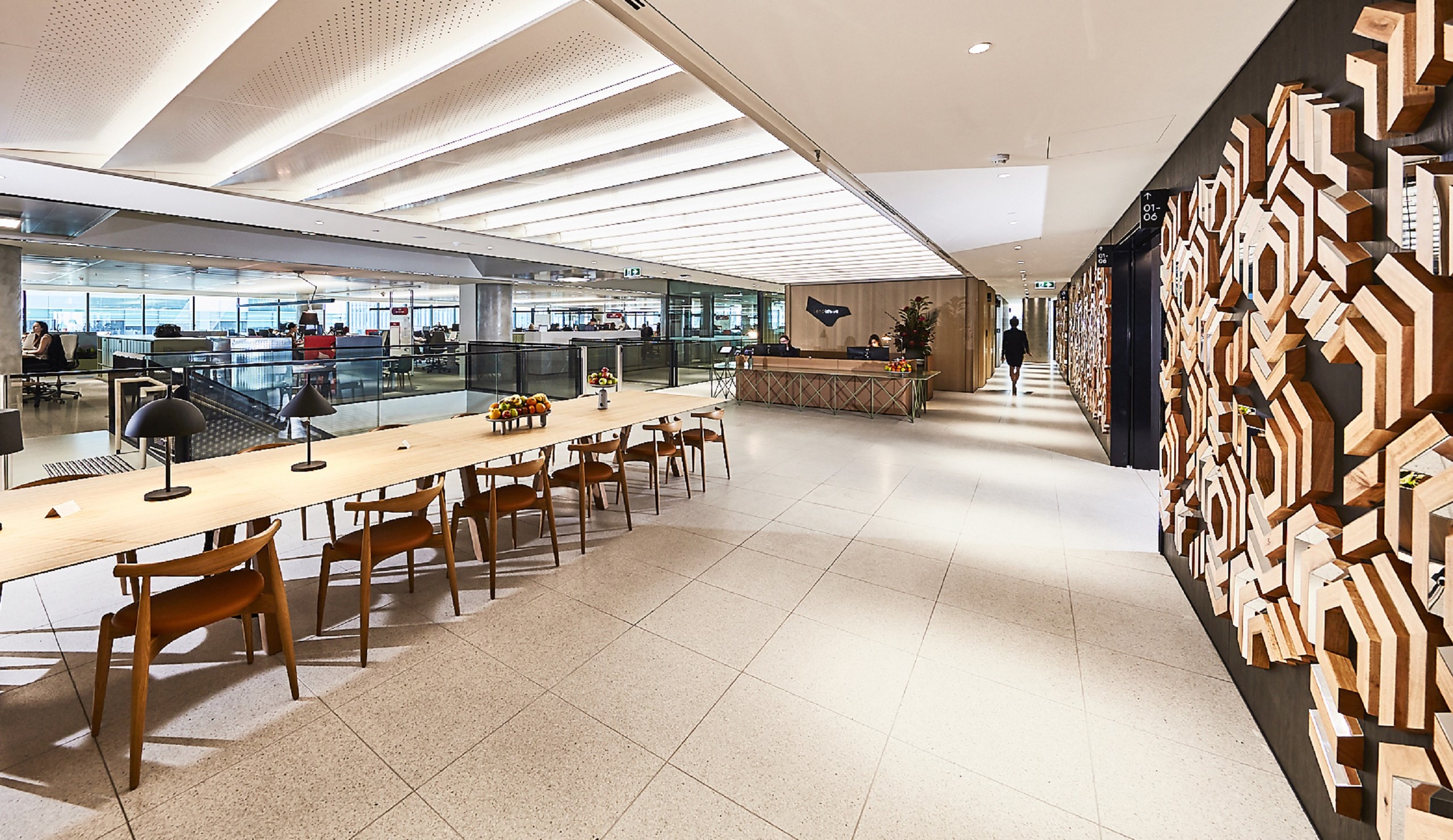 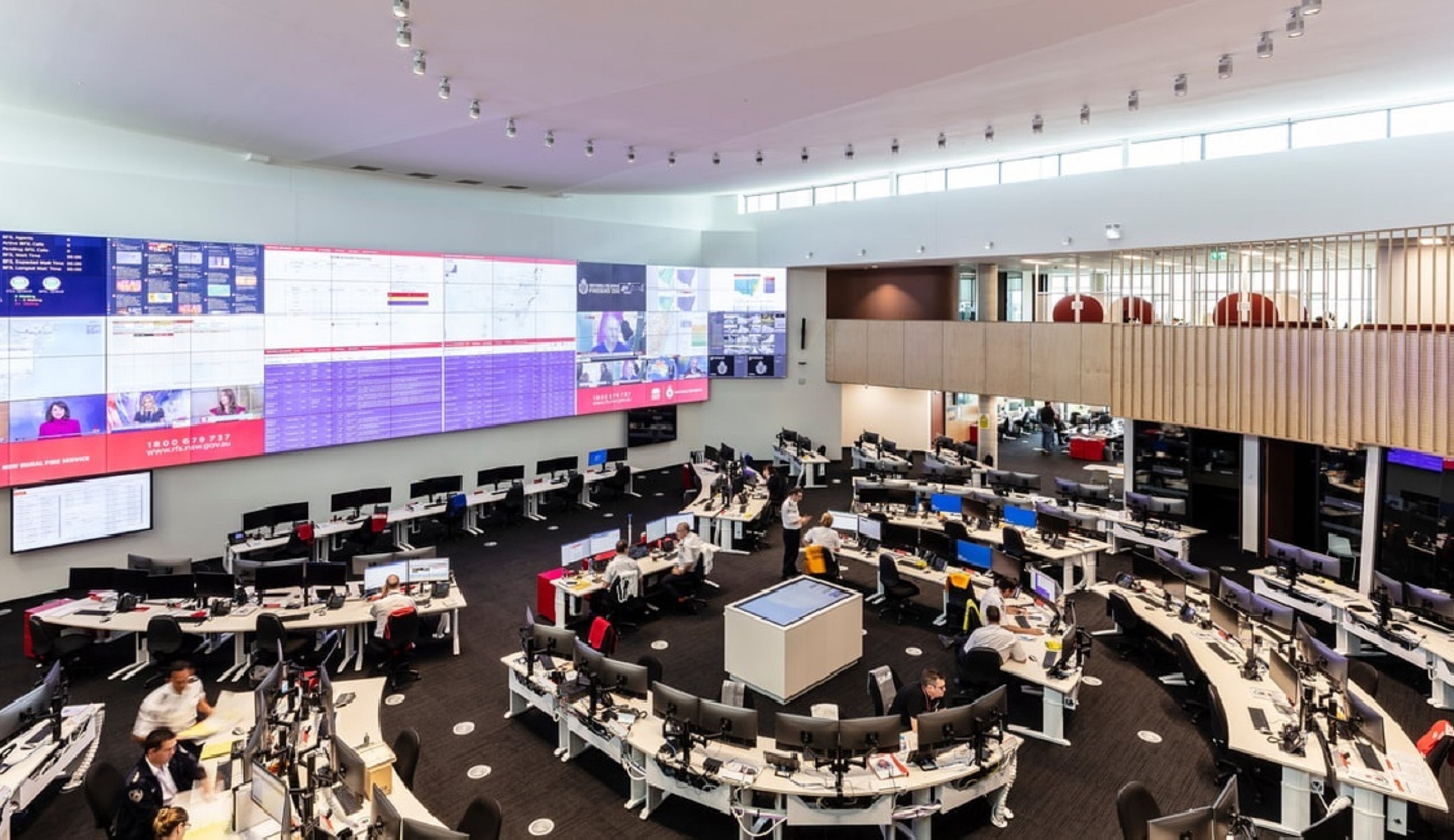 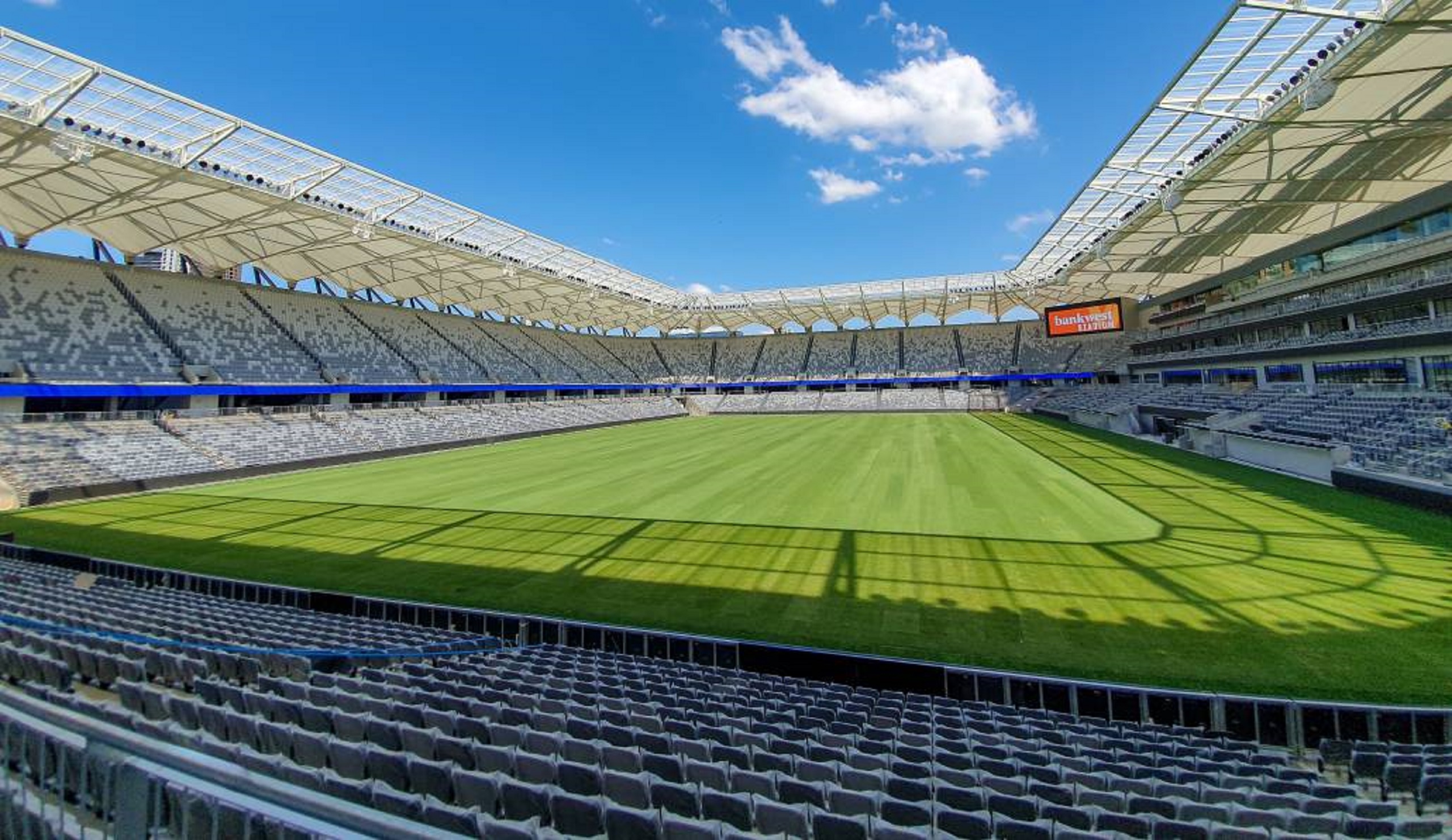